Not in the Database

Thanks to CloudKingdom for the template! 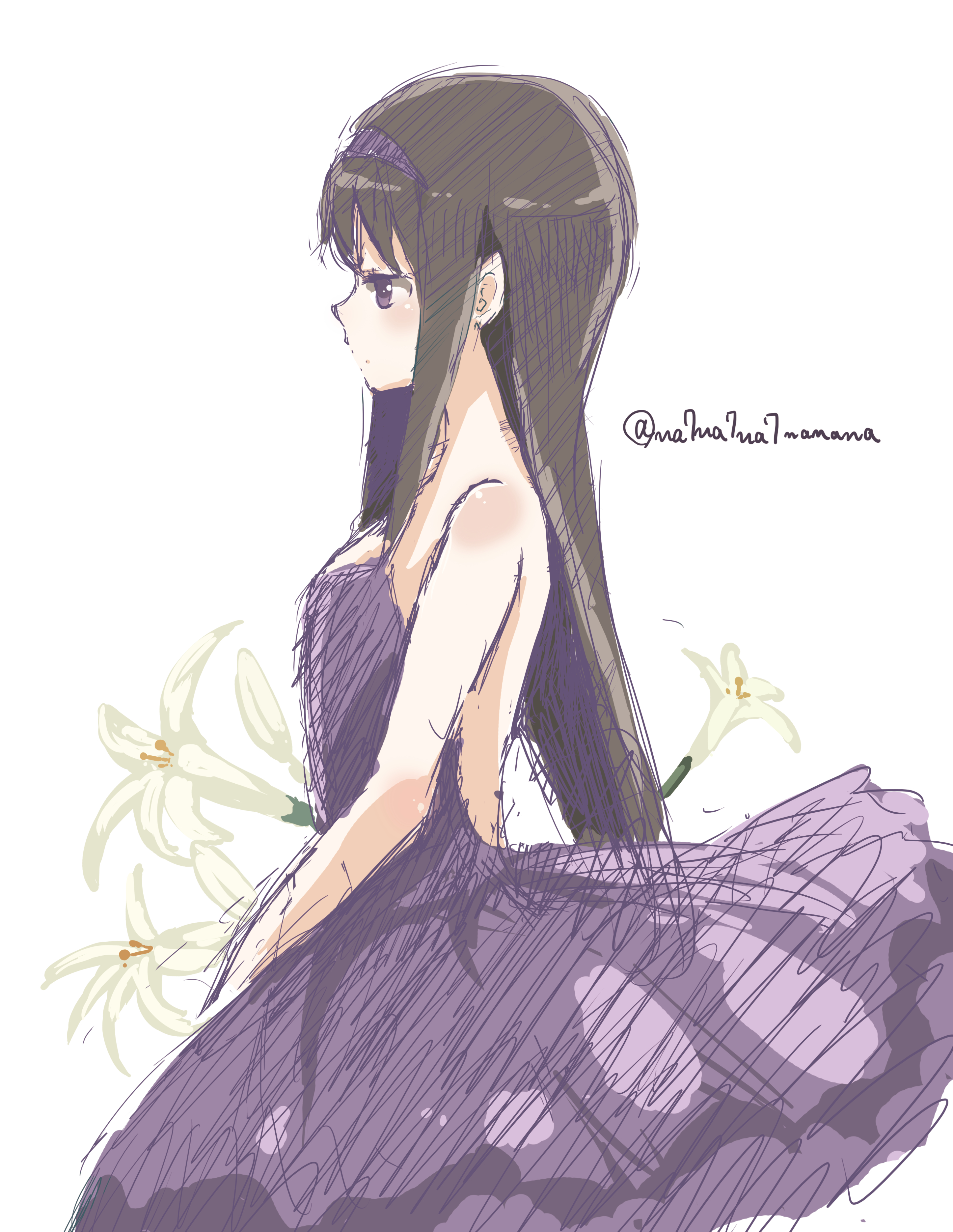 Maakie
Sorry for being a bit late!

ENFP-JEVIL
Happy belated birthday! Sorry I missed it! I hope it was filled with lots of love and happiness for you!! <3 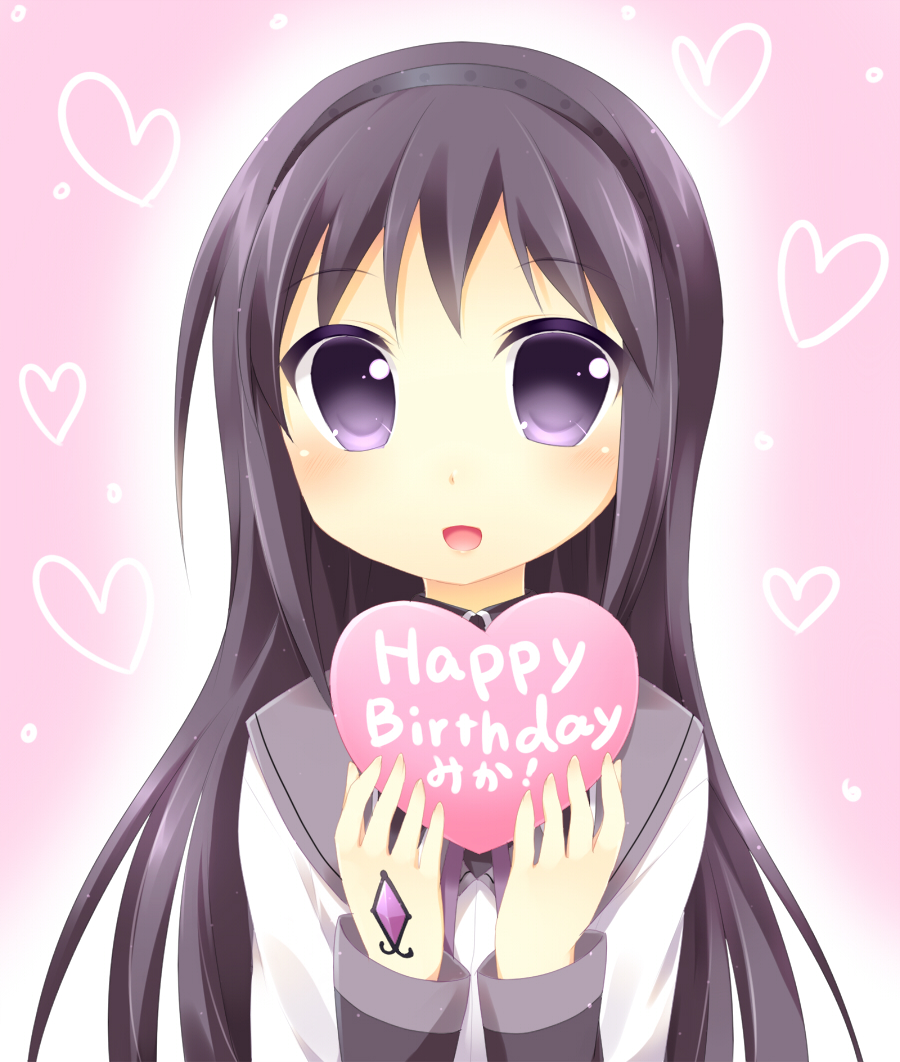 galablue
oOOOhhh, I can't wait until I'm done and then we can chat about it. I love the new profile picture, looks great!
22小時前
0pt

galablue
omg! we are twinning!! i am actually watching the anime for the first time right now with a friend. we're on episode 8. which episode are you on? ;) and i love your avatar. did you draw it?
1天前⊛
0pt

galablue
So I know your bday is the 23rd ... but did you know that Homura's birthday is the 22nd?! You guys are basically twinsies!

me hugging you and wishing you tons of birthday happiness today <3 thanks for being such an amazing friend here on MFC, i always love chatting with you. oh, and bonus pic because i love it but it wouldn't link <3
1天前
0pt 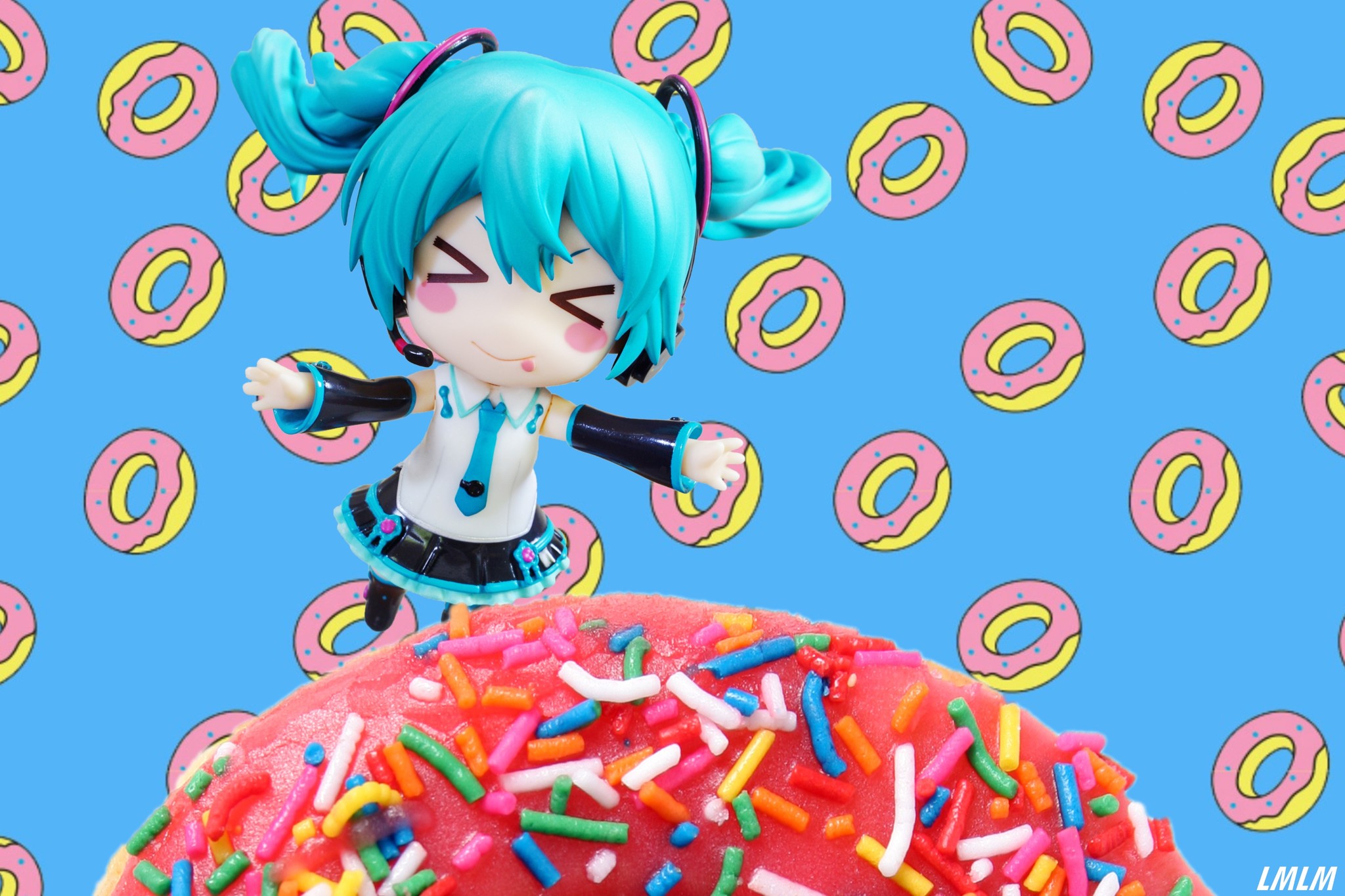 Maakie
Aww, thank you! Happy valentines to you too! I'll be honest, I almost forgot about valentine's because I was working on an assignment for my job interview. X_X So my husband and I ended up just getting take-away and watching a movie on the couch, haha.

Indeed! :D But I'll be honest, those Hamtaro figures are up for sale. I did use to have a ton of them and collected them in the past. They are still adorable, it's just that my collection has gotten too big to keep all those small critters. </3 But yeah the show is adorable, the sounds they make and their cute adventures, always cheers me up!

Haha, well the stereotype for Americans is that they're loud and will start conversations with strangers a lot. xD If it helps, the Dutch (where I'm originally from) are also known for being loud, but we can't top Americans. So a lot of the Americans I met while there were surprised I wasn't 'louder'. :P Oh, do I understand correctly that you're not originally from the USA, so you moved there and searched for a job as well? (The sentence is a bit confusing for me, but English is not my first language.)

I tried some Reese's when I was in the USA! Not the Pieces, but the Peanut Butter Cups. They were nice. :D

Yeah I have the same with multiple of my own GK's, they are more unique and sometimes even more fitting for the character than their prepainted figures. And with my Komugi GK's I love them because they have different outfits than the default outfit her prepainted have. She shows off a lot of different casual and magical girl clothes in the show, so it's a shame those prepainted only do her main outfit! And similar for me! But that's also a bit because of the 'bad' influence this site can have. A lot of people on here actively buy recasts and will post comments telling that originals are too hard to find and too expensive. But if you're patient and check the right channels there are lots of available kits! And it feels so much better to support the original sculptor and license holders.

Ah yeah...got similar stories as well. Just after I quit my last job in the Netherlands a GK I was actively searching for popped up for 12K yen and was sold fast while I was doubting. And a couple of days ago I checked online again and found her for sale for 17K... >.> But as I'm jobless right now I can't afford even more for that kit, but I'm scared I might not see her again (or see her next time for even more money X_X).

And for sure!!! Start out with cheaper and simple kits and only when you feel confident enough go for such a special piece! I actually have them sorted in lists like that LOL LIST #55585 + LIST #119237 . For paints, there is lots of good stuff, and I recommend to first try to buy some things local and see what works for you. Paints that were recommended to me when I was new turned out to absolutely not be what I like to work with. About finding beginner GK's I really recommend Suruga-Ya! Here some links for you to save:

General search Garage Kit (from new to old): www.suruga-ya.j...
You can add the name of a character/series you like behind the search words to specifically narrow it down, for example, this one has included Homura: www.suruga-ya.j... (nothing in stock right now)
Then here is the GK result, but sorted from cheap to expensive: www.suruga-ya.j... I recommend you to browse through there and see if some cheap kits interest you.

There is always lots of forgotten older schoolgirls and older Evangelion kits. :P And as long as you're not too picky about your exercise kits, there is tons of stuff for below 2K yen to find!
4天前
0pt

Maakie
Hehe, I'll be sure to pass it on when I have or see a lovely interaction with another user here! <3 I have not been much on this site in the last ~9 months, but I'm slowly catching up on friends, blogs and figure releases I have missed. :)

I get that more, haha! People telling me that they like my reviews on either my profile or PM, but never commenting on them. I really appreciate it when people drop small thank yous like that. ^^ And if you don't really have anything to say about a blog don't feel the need to reply or something. :) I still have pictures stored on my computer for more reviews, but have not been able to sit down for any new content recently. Hopefully once I am settled in my new country and am not so busy with the job hunting anymore. Job hunting is really a strain on my morale, I get so nervous about small things that otherwise are not important at all!

Hrmm, it does not ring a bell, but I first misread your name as 'Little Pieces', you probably get that more? :P

I also saw on your profile a really pretty Homura GK, you paint GK's yourself?
9天前
更多留言