You can call me Ash. Or Hikari. Or whatever you like. I love photography, graphic design, sleeping, nature, and of course anime. I work in retail to support my hobbies.
I'm not a huge figure collector but I love to come admire other people's awesome collections and photos. Feel free to add me or drop me a comment if you'd like. 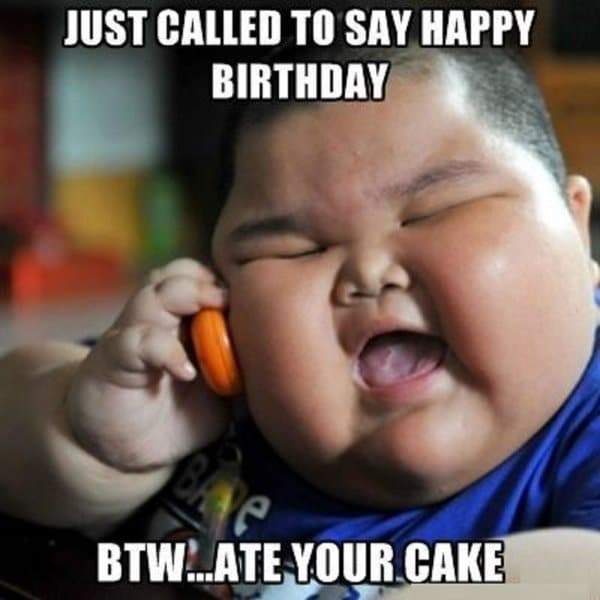 kaleeftw
Hi! I added you as a friend. I hope you don't mind! We seem to have a lot of the same interests like Digimon! :D
5年前

Milady-Alluca Obnoxiously Wordy
Hello ASH-Hikari! I just wanted to say thank you for the reply on my comment on the blog earlier. It was really strong of you to share your own situation and I really can relate and understand how stressful it can be to balance having an unstable financial situation with this hobby that makes us really happy. Sometimes I have a freakout worrying over finances and expenses and try to reason with myself the same as you, "I can choose to either be happy but stressed, or unhappy but calm. It's tough."

I know it's odd to say so but if you ever want to talk I'm always on MFC ^^
Oh and best of luck settling your worries on WonFes announcements! It's hard but maybe you'd feel better trying to organize them into lists like "lowkey wants" and "major interest" rather than sticking them all into your wishlist? :o
5年前

noverbeck80
ASH-Hikari • 5年前 • #3207138Thanks so much for the rating on my photo! ^_^
Of course!! I really liked it from the lighting to the presentation, and my goodness that food looks delicious. Oh and Azunyan is adorable so...it's a favorite pic!
5年前

Memyandi
ASH-Hikari • 5年前 • #3045224I feel you, do we know how far apart the movies are going to be aired? It had better be more like once a month than once a year, you know what I mean...they've already made us wait too long! >.<
I still wonder why they chose to deviate so far from the original character designs. It's a bit too different, especially Yamato and Jyou who in the trailer I could barely recognize. It's going to be so nerve-wracking to watch, honestly...THEY HAVE THE POWER TO RUIN MY CHILDHOOD HERE.
Haha, every time they play Hikari's whistle at the end of a video I get the feels :P

Haha yeah. I guess it's a good thing I've rewatched Digimon frequently since I was 16 - I can judge and appreciate it as a series without thinking too much back into my childhood (though that's what made me love it in the first place), and therefore, they can't ruin it. On the contrary, I hope they pull off some mature stuff in there. I just see it as a chance to make my babies shine, to put them into modern art and animation that competes with today's standards and will be noticed by new and older viewers, and THAT'S what I hope they don't fuck up lol.
I'm perfectly content with everyone's design except for Yamato. He looks good, but not good enough, not better than the other boys (in fact I thought Taichi was hottest), and this bugs me alot because he's supposed to be the lady killer. But they gave him the sexiest voice ever so they'll manage and a friend of mine who liked him as a kid is already all over him again :D
I have no idea how much time there will be between the movies, sadly. I think it depends on their length, too. If it's a whole 90 min I doubt there will be more than two in a year, if they're shorter it might be more...
Ooooh, that scene in the movie is one of my favorite anime moments of all time ;A;
5年前
更多留言